MARY CAROL WARWICK, protégé of noted American opera composer Carlisle Floyd, is a prolific composer and librettist whose works have been performed in the United States and abroad. Her oeuvre encompasses several operas for children that were commissioned by Houston Grand Opera:  Strega Nona, THE PRINCESS AND THE PEA, THE VELVETEEN RABBIT, THE CLEVER WIFE, and TEXAS!, as well as the bi-lingual operas CINDERELLA IN SPAIN and RAPUNZEL.  Warwick’s theater pieces include THE SUN AND THE MOON, commissioned by the American Festival of the Arts, and CELEBRATE THE EARTH, commissioned by the Theater Under the Stars.  CINDERELLA IN SPAIN enjoyed more than seventy performances in Seattle Opera’s 2016-2017 season.  CINDERELLA IN SPAIN is scheduled to begin a tour of schools by Kentucky Opera in the winter of 2020.

Warwick composes instrumental pieces for chamber groups as well as for larger ensembles:  SONATA FOR VIOLA AND PIANO; SONATA FOR 2 OBOES, BASSOON AND PIANO; PASTICHE FOR TWO PIANOS.  Her SYMPHONIC PARODY FOR FLY DANCE was commissioned by Fly Dance Company and the Midland-Odessa Orchestra; and her OVERTURE FOR STRING ORCHESTRA was commissioned by the San Jose Chamber Orchestra.

Her many solo songs and works of vocal chamber music involve collaborations with New York City poets Ilsa Gilbert and Perry Brass, and former poet laureate of Louisiana, Ava Leavell Haymon.  For Journey to Song:  The Battle of the Breast, she joined forces with the Pink Ribbons Project of Houston to set poems by breast cancer survivors to music; her song cycle Still We Dance is a collection of songs based on the poems of people living with AIDS.  Commissioned and premiered by New York City baritone Anthony Turner, Who Am I? is inspired by the poems of incarcerated youth and is scored for baritone, piano, bassoon, and percussion.

Among Warwick’s numerous awards are grants from:  Opera New World; a Challenge Grant from the National Endowment for the Arts; the Mayor’s Proud Partner Award from the city of Houston for her environmental musical, Celebrate the Earth, and in March of 2019 Warwick was recognized as a Premier Woman of Houston.  NASA also commissioned her to write a wake-up call for the astronauts of the Space Shuttle mission STS-33.

Warwick earned a Bachelor of Arts and a Bachelor of Music from Meredith College in Raleigh, North Carolina, and a Master of Music and a Doctor of Musical Arts from Florida State University.  She carried out her post-doctoral work at the University of Houston with Carlisle Floyd. 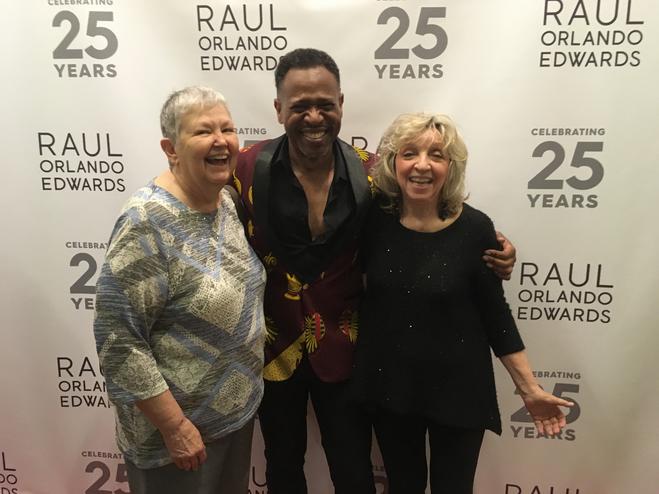 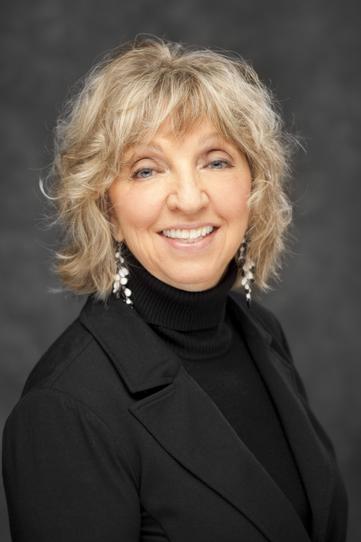 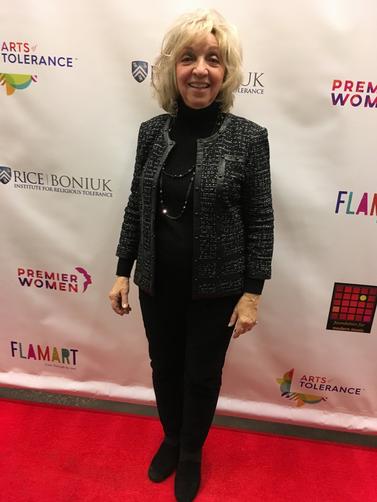